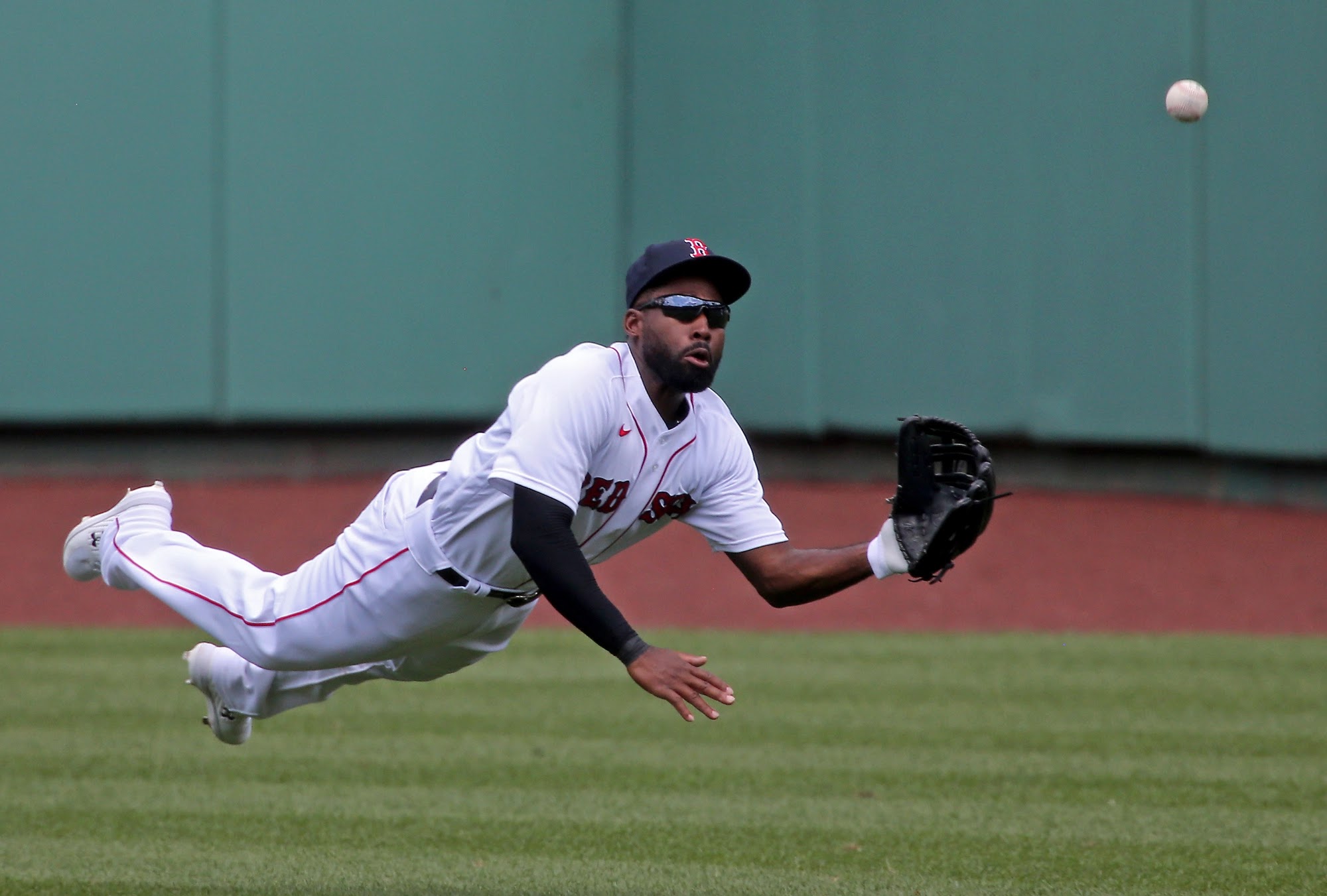 According to Lou Merloni the trade was made by the Boston Red Sox to acquire a couple intriguing prospects. Merloni adds he's not even sure Jackie Bradley Jr. will make the Red Sox team this year. My guess is he does.

Alex Binelas made a strong first impression this summer.

The new Red Sox prospect was one of 13 hitters from the 2021 class who stood out right away ⬇️https://t.co/RdFc4LhvTz

The two prospects that Boston acquired are infielders David Hamilton and Alex Binelas. They were ranked 16th and 17th on the Brewers' prospect lists per MLB.com. So neither is a blue chip prospect, but both have potential. As seen on redsoxlife.com
12/02/2021 10:31:00 AM
Share
Newer
Older
Follow @teamboston